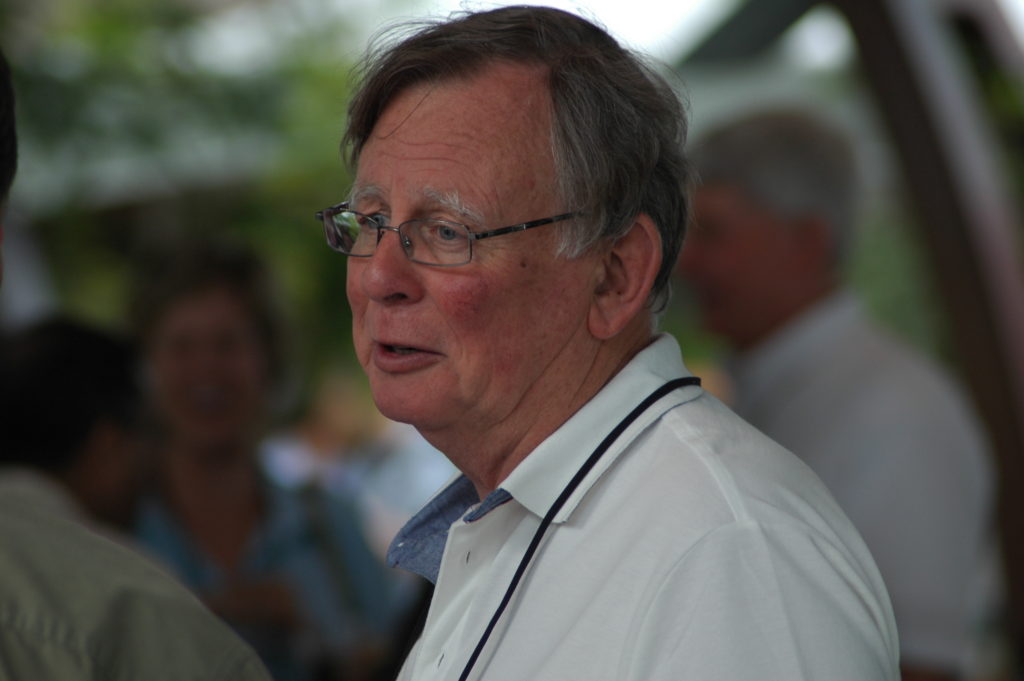 Terry at his favourite conference in 2012, the Symposium on Thermophysical Properties, held in Boulder Colorado.
Image Credit: Roland Span

Associate Professor Terence John Edwards passed away on Sunday March 25, 2018 in his apartment which overlooks Scarborough beach. At his funeral on April 4th, the tremendous influence Terry had on so many people over the course of his life was abundantly clear. Through a career in science and engineering, Terry made major contributions to the advancement of fundamental knowledge, the development of new capabilities for industrial research and, perhaps most importantly, to the education and training of countless individuals who were fortunate enough to experience his unique, highly effective teaching style. One part of Terry’s legacy was the establishment in Western Australia of a research capability in oil and gas from scratch: this includes the Fluid Science & Resources group, which grew from foundations laid by Terry prior to his retirement from the University of Western Australia in 2006. The messages, stories and photographs below pay tribute to the remarkable, and unforgettable, Terry Edwards. 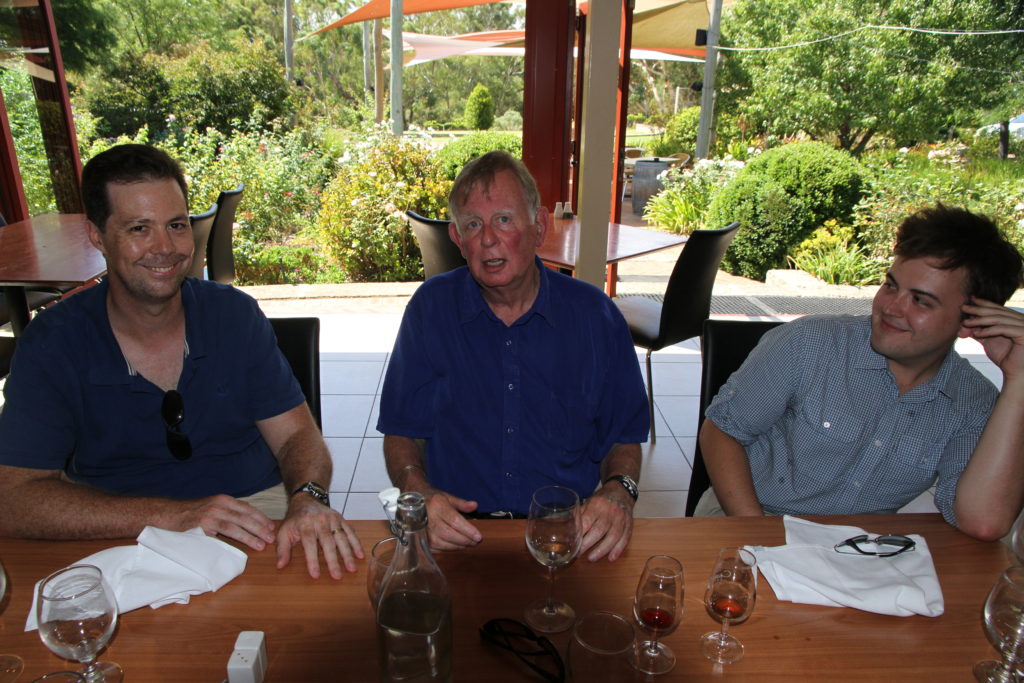 Eric May (left), Terry and Zach Aman at lunch in the Swan Valley (with Roland Span and Markus Richter) in 2015.
Image Credit: Roland Span 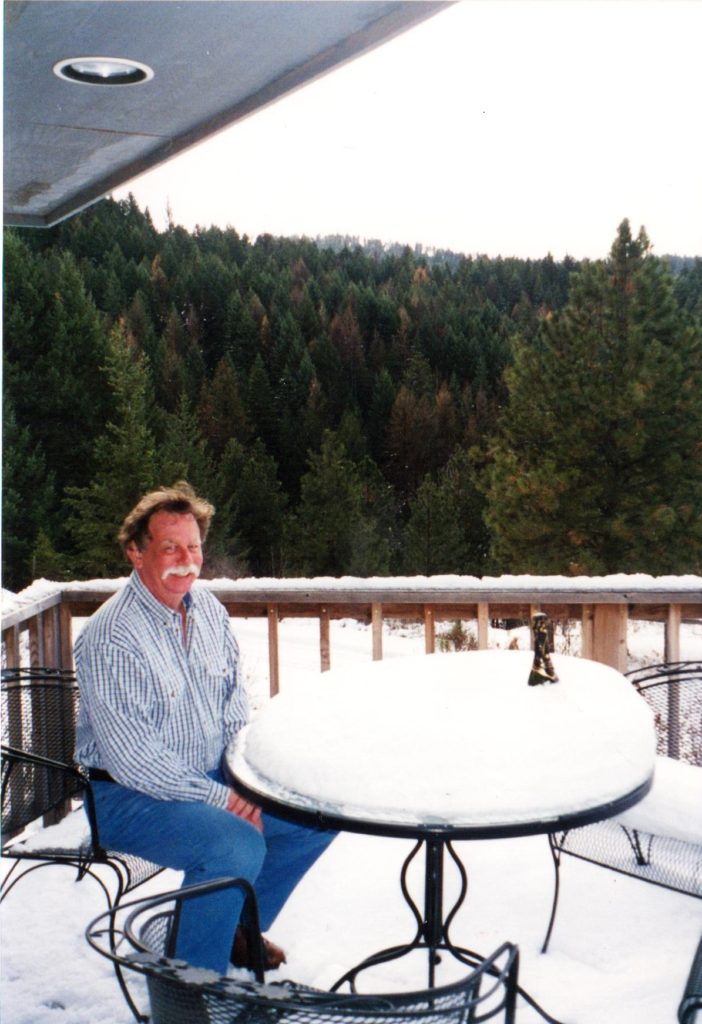 Terry preparing the champagne in Viola, Idaho during his visit in 2000.
Image Credit: Eric May